For one very easy way to cut down on your saturated fat, try swapping your usual minced beef for the extra lean version next time you’re making a spaghetti bolognese, cottage pie or chilli con carne. You’ll find you don’t get an oil slick left on your plate when you’ve eaten or that oily coating in your mouth.

The extra lean versions do tend to be slightly more expensive, but by adding vegetables and pulses to your dish you can not only bulk it out (like they did in the old days!) to make 500g of mince stretch further, but you’re also adding to your SixFix!

Switching from full fat mince to extra lean will reduced your fat intake by more than 3/4! Just by buying a different pack of meat. It really couldn’t be easier.

About the Author: Clare

I'm Clare and by now you will have noticed that I just love to cook! So now you are reading my own recipe site where I’m sharing my favourite recipes for you. Get in touch if you have any questions and don't forget to follow me for all the latest additions to the site! 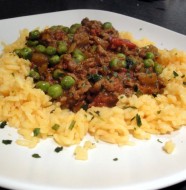 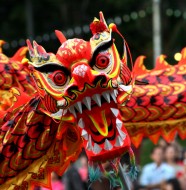